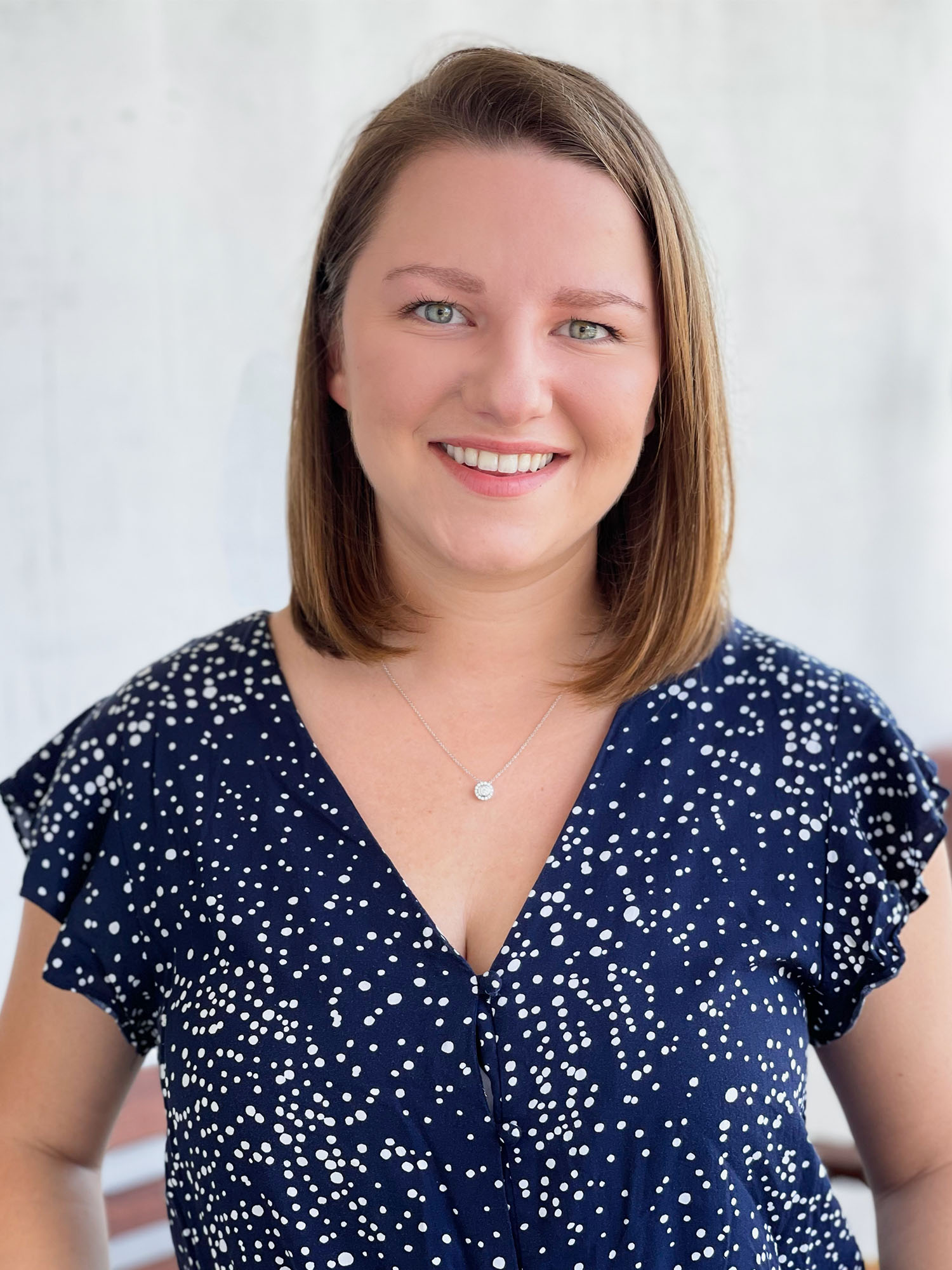 Christina Jedra is a watchdog reporter for Honolulu Civil Beat, a nonprofit news organization in Hawaiʻi.

Her work seeks to hold the government accountable for how it spends money and makes decisions that affect people's lives.

Most recently, Christina has been a critical source of information amid the Navy’s water contamination crisis, in which fuel leaked into the drinking water of 93,000 Pearl Harbor water customers. Christina’s reporting has demonstrated how the Navy’s Red Hill fuel facility was a threat to the drinking water for years and how there were inadequate safeguards to detect a problem.

Before the crisis came to light, Christina revealed that the Navy had failed to share information about a fuel leak with regulators. In response, Hawaii’s congressional delegation called for an investigation. Throughout the crisis, Christina has shared her reporting on TV with Hawaii News Now and on Hawaii Public Radio. Her reporting on Red Hill has earned an Emmy Award, an Edward R. Murrow Award and a first place Institute for Nonprofit News “INNY” Award for investigative reporting.

On the city beat, Christina has exposed questionable spending of federal aid dollars and excessive overtime at the Honolulu Police Department and has chronicled the history of alleged corruption in the city's permitting department.

Her coverage on Honolulu's refusal to follow CDC guidance on homelessness during the early days of Covid-19 earned her a first place prize from the Hawaii chapter of the Society of Professional Journalists in 2021. And her story with Yoohyun Jung on the police department's targeting of homeless people during a pandemic ticketing spree won SPJ's first place award for data reporting.

Previously, Christina was an investigative reporter for The News Journal in Wilmington, Delaware where her work sparked criminal investigations and legislative changes.

Christina's first job in journalism was at The Capital newspaper in Annapolis, Maryland. She was recognized several times by the Maryland-Delaware-DC Press Association, which awarded her a first-place prize and a best of show award in investigative reporting in 2019.

Her work has also been published in The Baltimore Sun, The New England Center for Investigative Reporting, The Boston Globe, and USA Today. She has a degree in journalism from Emerson College in Boston.

Christina was born and raised in New Jersey and has strong feelings about quality bagels and pizza. She is the daughter of immigrants from Cyprus and Poland.